The best-known gaming platforms are PC and home consoles, but there are also other ways to play video games that people may not be aware of or see as gaming platforms. The games you play on your smartphone pertain to a different gaming platform; there are arcade games that used to be very popular a few decades ago to be currently used by the nostalgic and vintage enthusiasts; and there is also Steam Valve, a gaming platform for Linux, mainly dedicated to game developers. Here are some questions you need to ask yourself in order to determine the gaming platform suiting your needs and preferences the best:

1. What are your gaming habits?

Let’s say you play video games as a pastime, while commuting or in the waiting room of your hairdresser or dentist. It’s obvious you’ll play games on your smartphone and tablet and invest a minimum of money and resources into gaming. The situation is different when you want to play games professionally, in which case a computer is a better solution. If you like to play games with family and friends, home consoles with two or multiple controllers are ideal. 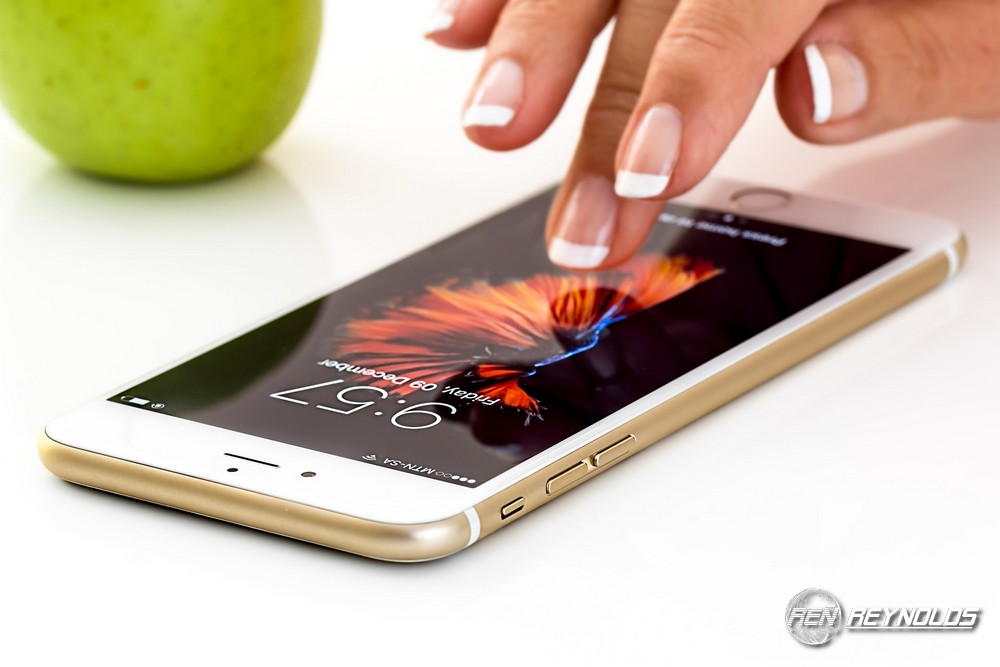 If your budget is minimal, it is better to stick with a regular computer – but don’t expect to be able to play the most complex video games with high requirements. If your budget is medium, you can invest in a home console. And if you have plenty of money to spend on gaming, it would probably be recommended to build a computer for gaming and buy accessories to improve your gaming experience as well, such as virtual reality equipment.

3. What is your technical knowledge?

You just want to be able to start playing a video game without too much fuss? Home consoles offer you just that – a variety of games with no need to customize software and worry about meeting requirements. On the other hand, PC gaming is definitely for those who like to research all kinds of tips and tricks about gaming and have endless discussions on forums and online groups about the latest games. 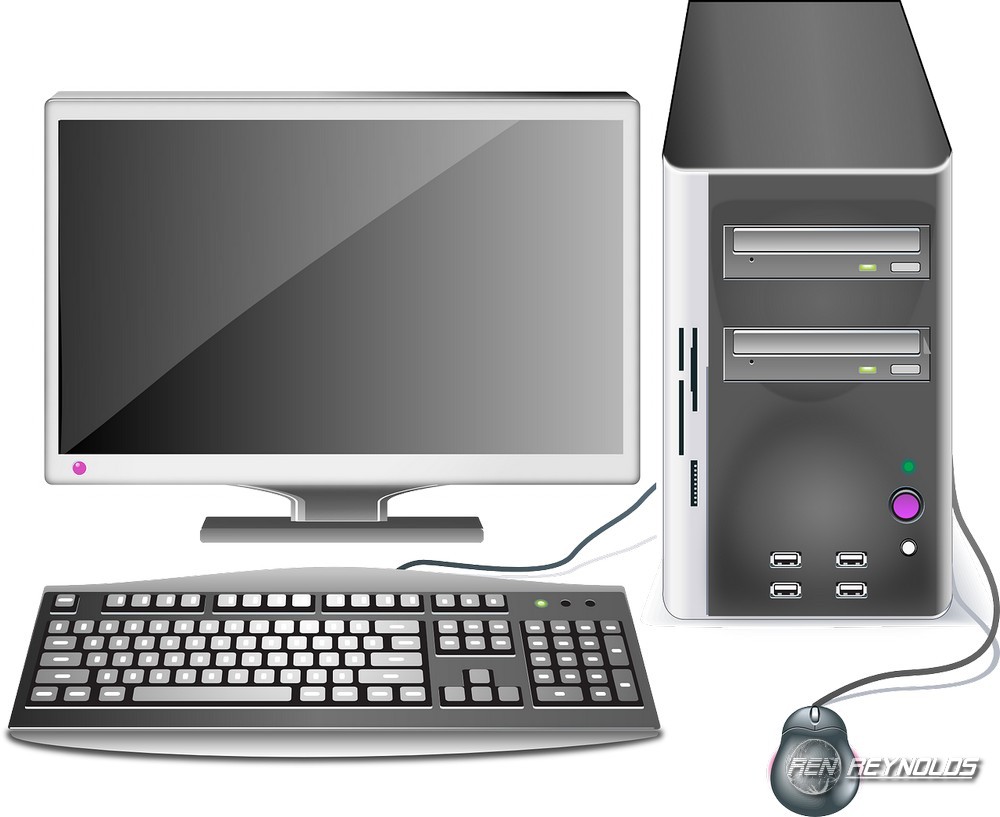 4. What kind of games do you like to play?

Another factor you should consider when it comes to choosing a suitable gaming platform is the genre(s) you prefer. Action games are better suited for console systems, as well as sports video games. If you are a fan of first person shooters, you will enjoy a better experience on PC compared to consoles – they are easier to play with keyboard and mouse. Simulation and strategy games are also better suited for PC.

5. How important is game novelty and variety for you?

PC is an excellent gaming platform, but one of its drawbacks is having a smaller library of games. Moreover, the latest games are first launched on console and it takes a while until they are adapted for PC. If you are always looking for the latest game and you easily get bored with a title, choose consoles.

6. Do you like to play alone or in multiplayer mode?

Consoles have a limited multiplayer capability – they are great if you want to play next to your best friend or a family member, but competing against dozens of other players is only possible on PC.

7. How important are upgrades for you?

One of the biggest differences between computers and consoles is that the first are upgradable, while the latter are not. A home console will function for years in a row, but unfortunately you cannot improve its capabilities. If you want to be able to play the latest games, you will need to regularly buy a new console or choose PC.

8. What else do you do aside from playing video games?

How important are video games for your entertainment? If you also watch movies, listen to music, and read all kinds of articles online, leaving you little time for gaming, it is better to choose a computer. Consoles have limited use other than playing video games, and if you play games just a couple of hours a week, the investment is not worth it. Computers provide you access to other types of entertainment as well, which means they provide more value for the money. 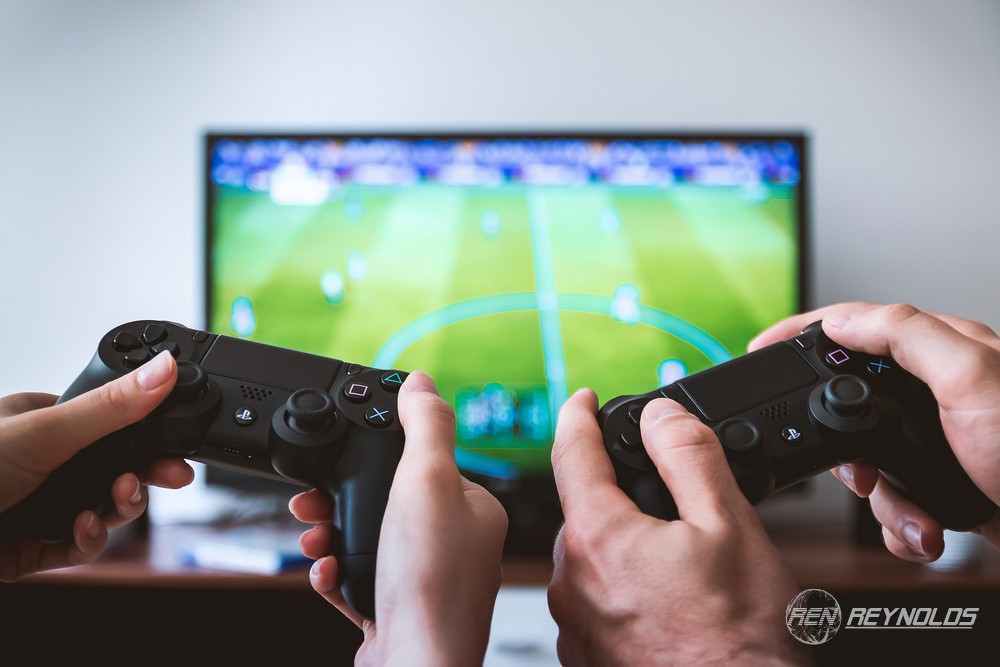 9. Where do you play video games?

Playing video games on the go doesn’t mean you can use smartphones and tablets exclusively. Smartphones may not be the perfect gaming platform due to not so comfortable controls – and the solution is represented by handheld consoles, which are specially designed for gaming. These devices used to be extremely popular a couple of decades ago, but you can still find modern products in this niche, such as the Nintendo Switch, released worldwide in March 2017. This product can be used both as a home console (you can insert the main unit onto a docking station and connect it to a TV set) and as a handheld console. The Nintendo Switch was developed as a response to mobile gaming competition and to compensate for the financial losses attributed to the poor sales of the previous Nintendo console, the Wii U. This portable console has a greater success than expected – Nintendo expected to sell 2 million units, but managed to ship 2.74 million units in the first month after launch. It seems like people are nostalgic about the handheld gaming devices of their childhood, and Nintendo has made a good move with this product.
Nowadays there are multiple gaming platforms available for all needs and tastes. The battle is carried mostly between computer gaming and consoles, but mobile gaming and devices like the Nintendo Switch also represent a good share of the market. Based on your preferences and lifestyle, this list of questions can help you determine the advantages and disadvantages of each gaming platform related to your situation, and eventually allow you to make the best choice. No matter what gaming platform you choose, however, it is important to play video games in a balanced and responsible manner and also make time for socialization and exercising.