The idea of virtual reality video games seemed fantastic a few years ago. Just imagine telling someone in the early 2000s that you could have access to a 3D simulated world through special goggles and they would have said you have watched too many science-fiction productions. However, at this day and age, in 2017, virtual reality gaming is a legitimate concept, and the annual Game Developers Conference in San Francisco has seen lots of virtual reality gaming applications, from special equipment to video game titles. If you are interested in this revolutionary type of gaming, consider the following titles:

Batman: Arkham VR was launched in 2016 by Warner Bros. Interactive Entertainment for PlayStation 4 and Microsoft Windows. It is an action-adventure video game based on the famous DC Comics Batman franchise. Players can experience the game world from Batman’s perspective as long as they use equipment such as PlayStation VR, HTC Vive, or Oculus Rift. A difference between this title and previous Arkham games is the lack of combat. Instead, players need to solve puzzles and find concealed items. Batman’s allies don’t miss from the game – Robin, Nightwing, and Alfred Pennyworth. Game reception was mostly positive, with a score of 76.43 on GameRankings and a score of 74 on Metacritic. 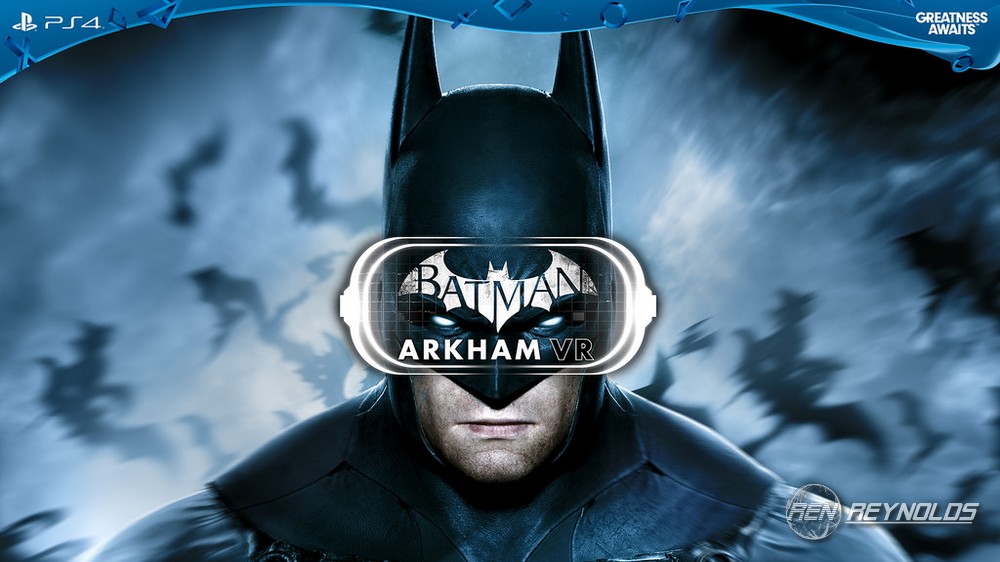 Eve: Valkyrie was originally released for use with the Oculus Rift virtual reality headset in 2016, but developer CCP Games has announced that a cross-platform play will be enabled for the other two virtual reality systems, HTC Vive and PlayStation VR. The game is played from the perspective of a cloned ace pilot, who is able to remember previous deaths. There are two game mode options: Chronicle which can be played in single player, and Combat, which allows eight combat player versus player missions. Eve: Valkyrie has received average reviews, and one of the most unfriendly opinions was: “also a prime example of how we’re still at the very first generation of VR games – take away the VR headset, and there’s actually a remarkably shallow experience here.” (according to a review of the game published on PCPowerPlay. 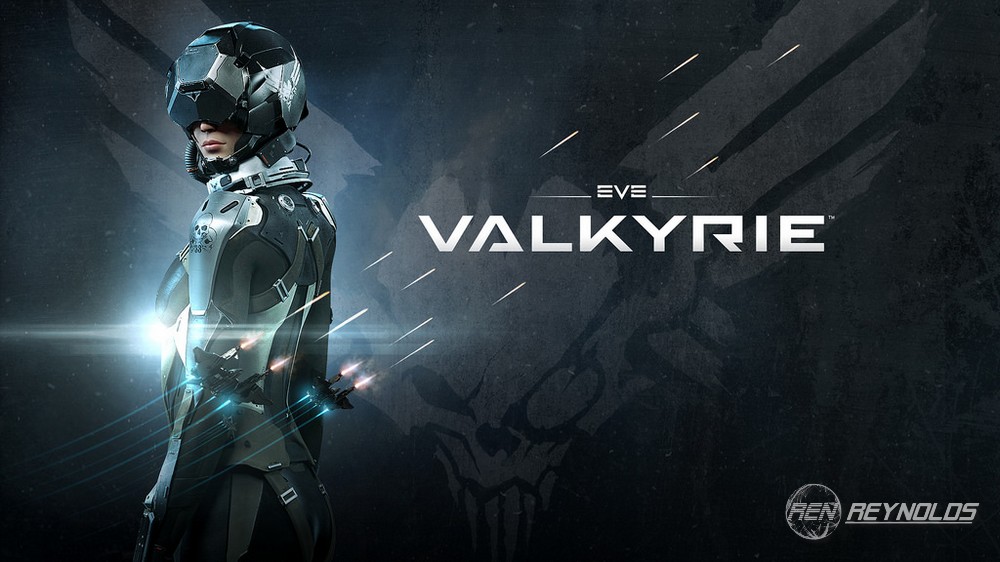 This is one of the newest virtual reality video games, released in May 2017. Star Trek: Bridge Crewwas developed by Red Storm Entertainment and published for PlayStation 4 and Microsoft Windows. The plot is based on the 2009 Star Trek film – the ship USS Aegis is looking for a new homeland for Vulcans after their planet was destroyed. Players can choose between four roles – captain, engineer, tactical officer, and helm officer. The game has been awarded good scores – 75% on Metacritic, 8.0 out of 10 by PlayStation Universe, and just 6.8 by IGN, due to being light in content. 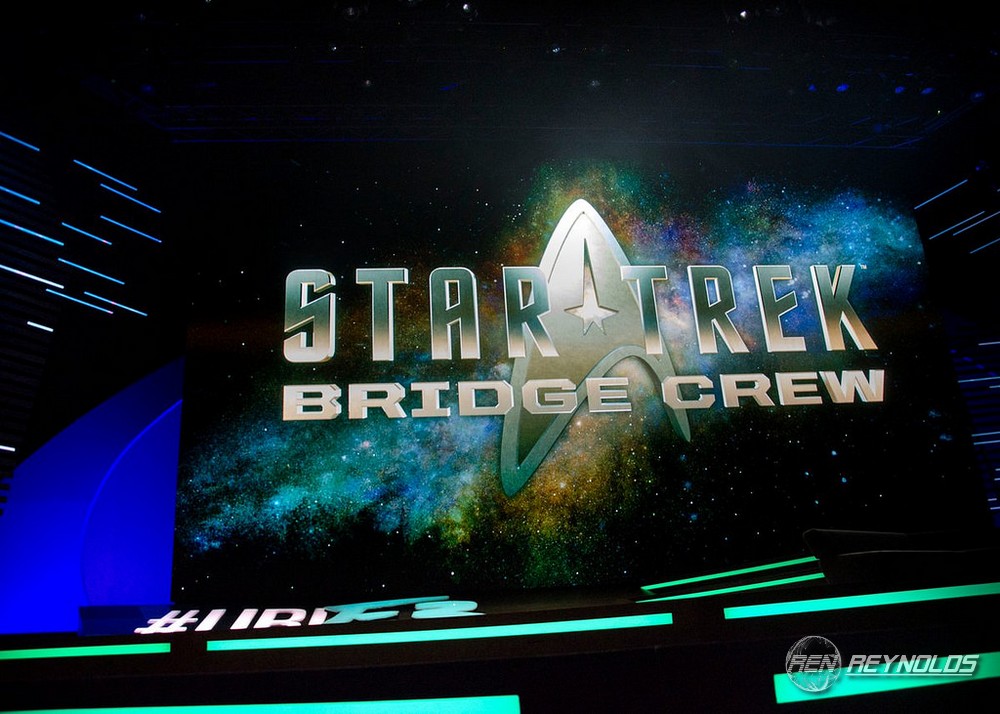 If you haven’t had enough with your job or you want to make fun of it somehow, you can try the virtual reality simulation video game called Job Simulator: The 2050 Archives. This title published by Owlchemy Labs can be played on Microsoft Windows and PlayStation 4. Comical approximations of real occupations are envisaged within the game: gourmet chef, auto mechanic, office worker, and store clerk. Aside from office tasks, you may also be called to have a snack or spend time at the water cooler. For every task players are provided a lot of creative freedom and they can manipulate various objects in their reach. The whole idea of the game is to make fun of stereotypical job situations – for instance players who choose to be a chef are asked to bribe food critics, while car mechanics are asked by the boss to strip cars for parts. Job Simulator: The 2050 Archives is one of the few games which have won an award – the Best VR/AR Game award at the 2017 Game Developers Conference.

The shooter on our list is Robinson: The Journey – developed and released by Crytek for PlayStation 4 and Microsoft Windows. Required equipment includes PlayStation VR for Play Station 4 and Oculus Rift for Microsoft Windows. The protagonist of the game is a space traveler called Robin who is stranded on a planet populated by dinosaurs. His only hope for an escape is the help of an artificial intelligence unit from his ship. Robinson: The Journey has received mixed and average reviews – for instance, it has a score of 64 on MetaCritic. 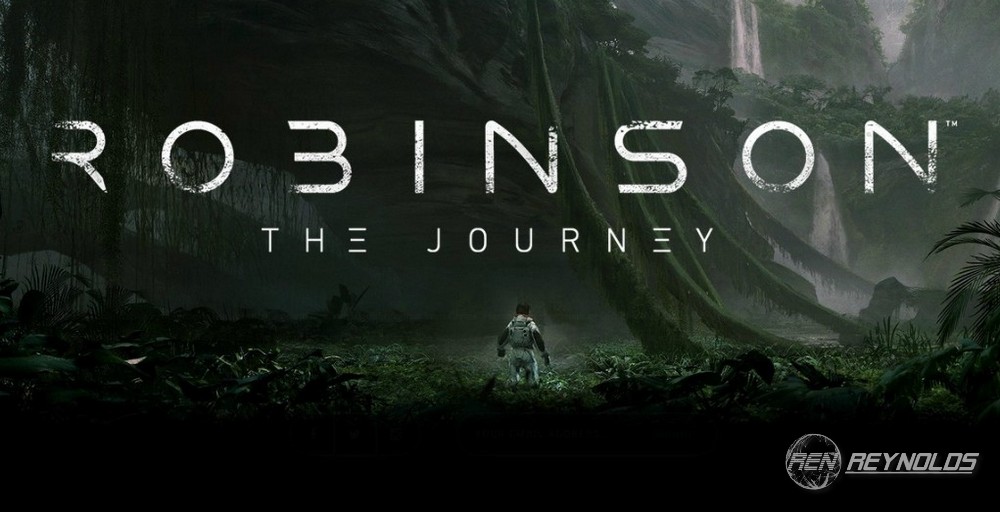 This is one of the few room scale virtual reality video games, developed for HTC Vive. In 2017 Fantastic Contraption will also be launched for PlayStation VR. The gameplay consists of a puzzle in which players need to construct machines from building materials as part of multiple challenges. Basic components like beams and wheels are available, and navigation needs to be included into the machine in order to move around the construction. The idea of the game is older, as in 2008 the original 2D Fantastic Contraption Flash game was released in free-to-play mode. The game is available in single player only.

Another shooter video game for PlayStation 4 and PlayStation VR, RIGS: Mechanized Combat League has been launched by Sony Interactive Entertainment in 2016. The gameplay consists of a professional sports competition taking place 50 years in the future, and in real-world locations like Dubai and Rio de Janeiro. There is even sponsorship from fictional companies included in the game, and a match lasts for 5 minutes. Most reviews for RIGS: Mechanized Combat League are positive, and the average score on Metacritic is 78 out of 100.
Virtual reality video games are relatively new on the market – these titles have been launched starting with 2016 and they are already being played by those who own compatible gaming platforms and virtual reality headsets. Most times, gameplay is simple and even superficial, but this type of video games is just at its beginnings and there is more to come. We are definitely witnessing the beginning of a new chapter in the world of video games and we are looking forward to seeing how things will evolve. 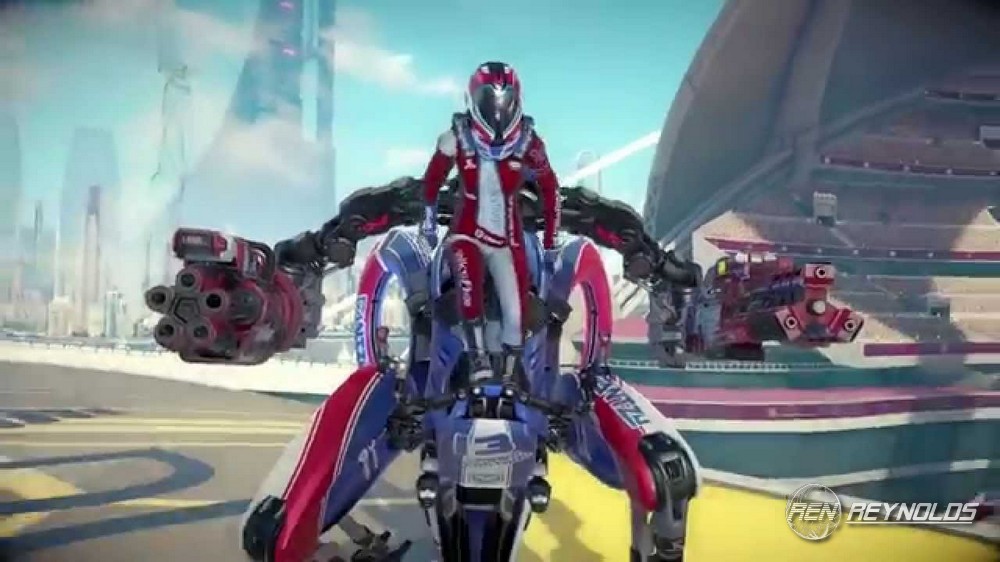