Video games can be played on a variety of devices, from computers to smartphones, each platform having its own advantages and disadvantages. In this article we will present an extensive list of gaming platforms and basic information about each one. Chances are you have played video games on many of these platforms without even being aware.

PC is by far the most successful gaming platform – there are more than 4 billion personal computers in the world and a rough estimate of the number of games users can play revolves around 10,000. PC is such a great choice because you can use it for other purposes as well, and due to the large number of games supported by this platform. Computers are available almost everywhere in the world and gamers prefer them for their precise controls and partial backward compatibility. PC is the largest platform for competitive gaming, as it support games used in eSport tournaments, such as Dota 2, StafCraft II, League of Legends, and Counter-Strike: Global Offensive. 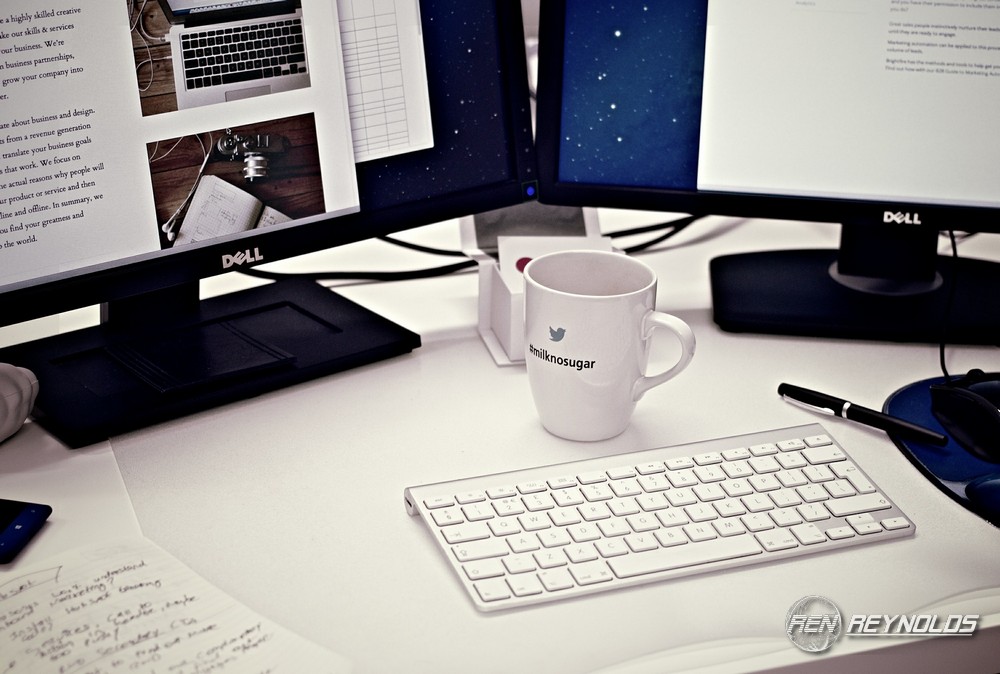 Mac OS has first been released by Apple in 2001 and represents the current series of Unix-based graphical operating systems. It is the second most widely used desktop OS after Microsoft Windows, which also makes it a gaming platform. Some of the best Mac OS games are Minecraft, League of Legends, Cities: Skylines, Roblox, Mafia III, World of Warships, Grand Theft Auto: Vice City, and Rocket League. Mac OS is preferred by many computer users and some gamers for its security, reliability, easiness of use, and its ability to run Windows. A disadvantage of choosing Mac OS for gaming is the small number of games released for this platform. 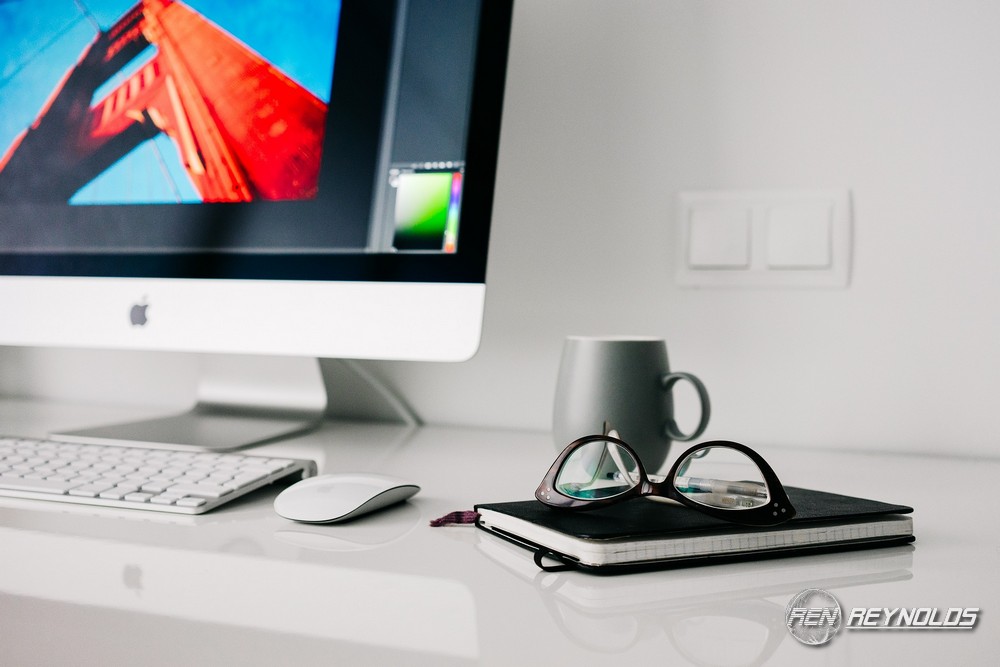 PlayStation is one of the most successful game consoles, now at its fourth generation with PlayStation 5 announced. PlayStation was launched in December 1994 in Japan and in September in North America and Europe. 100 million units were reached 9 years and 6 months after the initial launch. The success of this game console can also be explained by Sony’s approach to third party developers – the company encouraged game production by providing a range of programming libraries which were constantly being updated online. This extremely successful product has enabled Sony to become a leader in the video game industry, which was until then dominated by Nintendo and Sega.

Nintendo is a Japanese company which entered the video game market in the 1970s – it eventually became one of the most influential in the industry, having sold over 670 million hardware units as of March 2014. Some of the most successful Nintendo hardware products are Nintendo 64, GameCube, Wii, and Wii U. Wii U has been launched in November 2012 and is the first eighth-generation video game console and the first Nintendo console to support HD graphics. Production ended in 2017 due to the slow consumer adoption caused mostly by a weak lineup of launch titles. Wii remains the most successful Nintendo gaming platform, having over 101 million units shipped as of March 2016. An article by a British newspaper suggests that even Queen Elizabeth II of the United Kingdom has used the Wii console.

Speaking of companies dominating the video game market, Dreamcast was Sega’s last home console, marking the end of the company’s 18 years in the industry. The gaming platform was the first in the sixth generation of video game consoles and is unfortunately remembered for a short lifespan of just 2 years and the limited third-party support. Some features that Dreamcast has been praised for, though, included the online play and the built-in modem for Internet support. The platform is definitely regretted by many: “If ever a system deserved to succeed, it was Dreamcast. Dreamcast has a hell of a library. It’s dying now, 18 months old, with a larger library than the 5-year-old Nintendo 64. It’s a better library than the Nintendo 64. Dreamcast was a wonderful system.” – —Journalist Steven L. Kent, March 2001

The Xbox series is a set of consoles manufactured by Microsoft. Xbox was launched in 2001 and represented the first foray of Microsoft in the gaming console market. Successors include Xbox 360 and Xbox One. Xbox One is still being available in retail units and 3 million pieces have been sold worldwide. Critics and users alike have praised Xbox for its multimedia features, voice navigation, and refined controller design. One million Xbox One consoles were sold in the first 24 hours of being available and the end of the story is still far. A high-end version of Xbox One was announced during the E3 2017 press conference – Xbox One X is to be released in November 2017.

Android is one of the most successful mobile operating systems developed by Google. Over 600 titles can be enjoyed on smartphones and tablets running on Android, not including titles available through cloud services. It has been estimated that around 1.4 billion devices use Android and games are available on Google Play, Nvidia Shield, and other streaming apps.

iOS devices have fewer items sold than Android, due to being region-specific and mostly available in iOS App Stores – approximately 1.025 billion since 2007. The most successful iPad and iPhone games are Clash of Clans, Minecraft, The Sims FreePlay, myVEGAS Slots, Marvel War of Heroes, The Hobbit: Kingdoms of Middle-earth, Slotomania, and Brave Frontier.
As you have probably observed, this list features three main types of gaming platforms: computers, home consoles, and mobile devices. There is no platform better than the other – the best choice depends on the games you prefer, on your budget, and on your gaming habits. If you like to play video games for your entertainment and want to enjoy a special experience, home consoles are probably the best solution for you. If you are thinking about professional gaming or you don’t want to invest money into additional devices, you should go for PC. And when it comes to Android and iOS gaming platforms, they are best suited for those who like to play video games to relax or to find a pleasant activity while commuting or before going to bed. The world of video games is more diverse than ever, that is for sure! 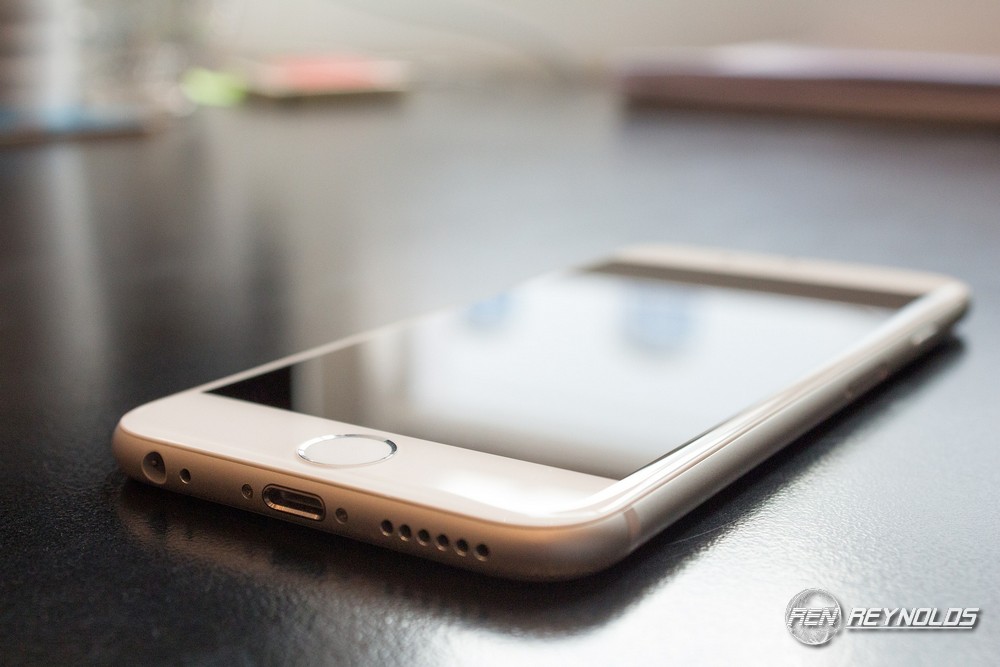