Virtual reality gaming is about experiencing a three-dimensional environment and interacting with that environment during the game. This means gamers need to attach sensors to their bodies in order to manipulate the virtual world or to perform movements in a specially designed space. Most people associate virtual reality gaming with headsets, like PlayStation VR or HTC Vive, but the paraphernalia and gadgets used for this revolutionary kind of gaming includes many other types of equipment. Here are some of these amazing products that can take you directly to a fictional world and make you feel it is real:

Shoes are used in virtual reality gaming sessions to allow you to walk inside the game, but some of the latest models also let you feel textures under your feet. Such a product is the one launched by the Japanese gadget-maker Cerevo.

If you buy a pair of VR shoes, you will also need tracking pods for a complete experience. These devices are attached to shoes and have the role of tracking the movement of each foot permanently and with no noticeable lag. So far, this type of product has been launched by Virtuix Omni and can be used with any VR game suitable for locomotion. Moreover, the Omni Tracking Pods do not require a dedicated SDK to be compatible with VR games.

Also called motion platforms, these products allow first-person navigation features like walking and running – you experience a deeper game submersion with locomotion compared to sitting down. One of the most developed products in this category is the Omni virtual reality motion platform, providing features like going backwards, decoupled head and body movement, 360-degree versatility with the unattached harness, Bluetooth connectivity, and firmware which transforms movement into analog gamepad input. Other successful products in the category are Cyberith Virtualizer, KatWalk, Spacewalker VR, and Infinadeck. 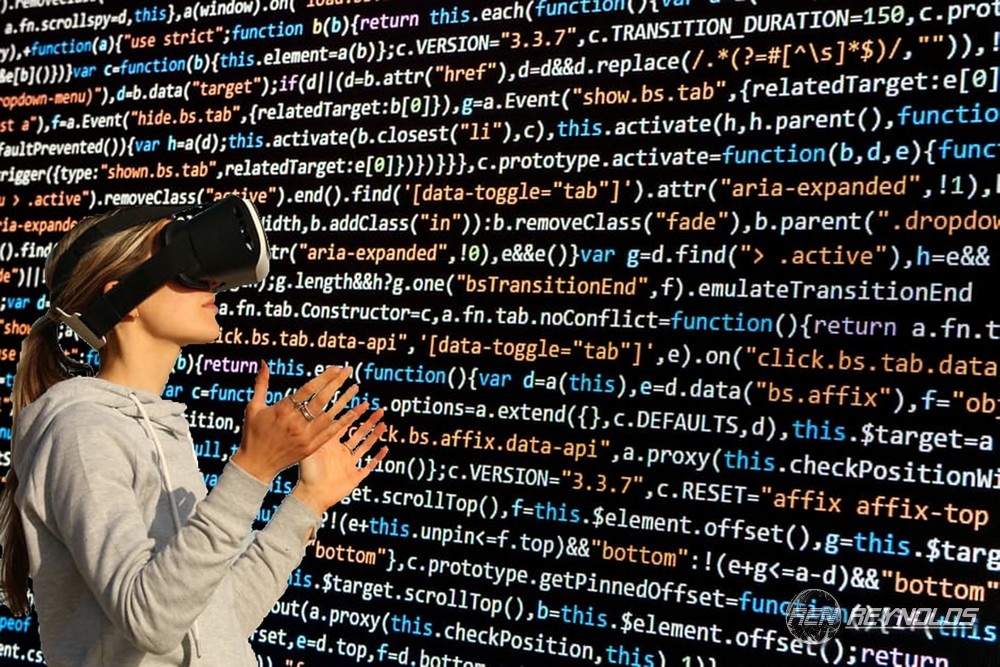 Since VR treadmills have become so successful with VR gamers, manufacturers in the field needed to come up with some good safety solutions. After all, walking or running on a treadmill happens in reality, not inside the game, and you could easily fall off since you are not aware anymore of what is really happening around you. The solution is represented by a special harness that keeps gamers safe while also allowing 360-degree turns and a variety of unconstrained movements.

Another method used to prevent users from running into walls or tripping over furniture or their pets is boundary systems called guardians; this piece of equipment delimitates a safe zone for VR gaming, and sensors and wristband alert users when they leave the safe area.

Virtual reality gaming requires different controllers, and one of the best-known products are the Oculus Touch controllers, which are very intuitive and feel almost like using your bare hands. Features include a thumb stick, action buttons, and an analog trigger for picking up and manipulating virtual objects.

If you are serious about VR gaming, you will need accessories like the virtual reality stands. These items allow you to position base stations without drilling holes in your wall. You also reduce the risk of having your base stations knocked down and you won’t trip over them either.

Gloves are not a new idea, but the latest products of this type presented at CES features some very cool features, like controlling fights, typing in thin air, drawing, or shooting webs like Spider Man. Some of these gloves no longer use external tracking cameras, but instead rely on third-party sensors. 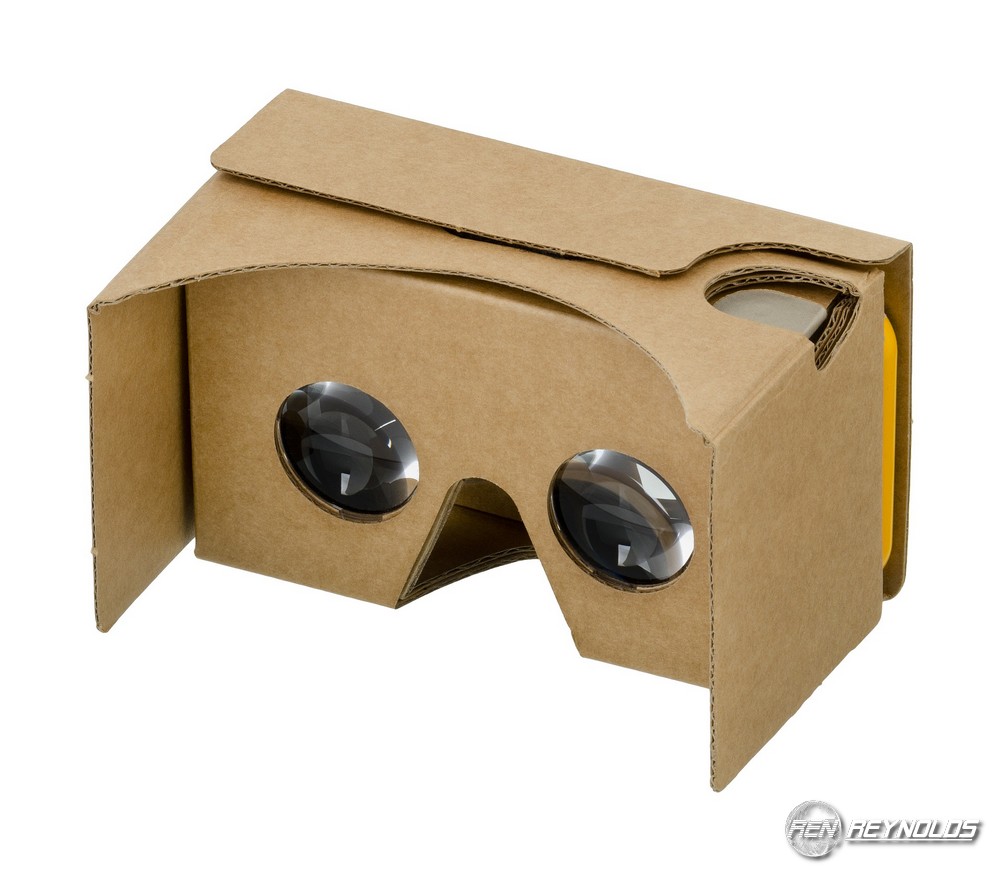 An interesting product presented by a start-up called Tactai at CES is based on Dynamic Tactile Wave technology, which enables users to interact with virtual objects, touch them, and even feel them. This kind of products could be used in gaming and in advertising as well, to present interactive product information elements. We will need to wait for a while, however, because the technology is still patent pending and not fully developed yet. 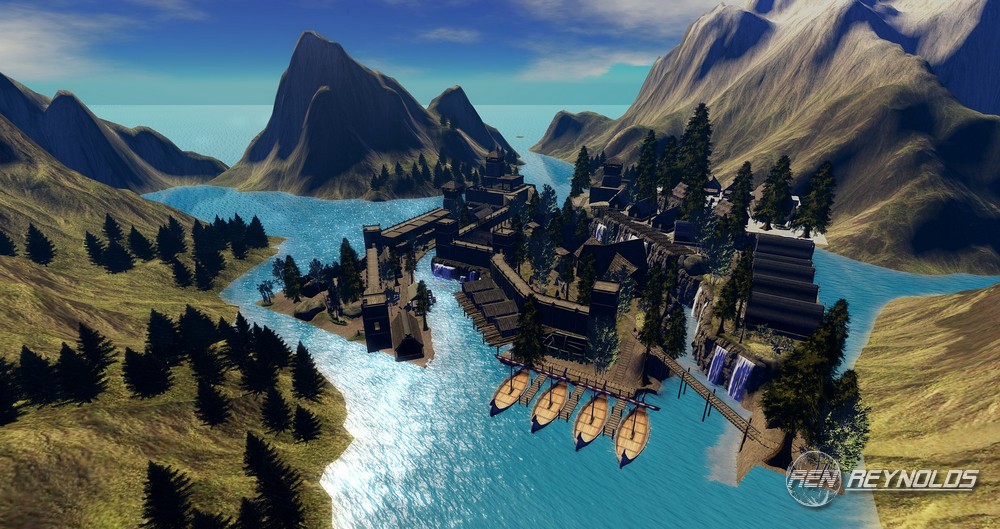 Those who like to play games on computers rather than consoles are familiar with the trouble of making sure their computer meets the requirements for a new game. This means you have to constantly update your computer as new games are being launched. With virtual reality, system requirements are higher than ever, and it is recommended to have top hardware components that meet the very high VR demands. Virtuix Omni has a desktop system to meet this requirement as well – the AVA Omni VR Desktop, used to develop their own games.

If you play VR games, you will probably observe how prolonged use of headsets can cause motion sickness. Motion bands are used to reduce symptoms like nausea, headaches, and dizziness, and this is achieved through an acupressure bead which stimulates a key pressure point on the interior of both wrists. Devices such as the VR Motion Bans are very affordable and they cost around $10.

So far we have gathered a few VR devices – if you buy them all, where will you store these precious gadgets? The solution is represented by products like Virtuix VR Rack, where you can hold you accessories both on a flat section and in two deeper trays. The rack is specially designed for headsets and controllers, but it will also accommodate a water bottle and your cell phone just as easily.
The large number of virtual reality gaming products and the development they have seen in the last couple of years suggests that virtual reality will become a part of our lives sooner than we expect. One of the promoters of VR technology is Mark Zuckerberg, who said in a Facebook post: “The goal is to make VR and AR what we all want it to be: Glasses small enough to take anywhere, software that lets you experience anything, and technology that lets you interact with the virtual world just like you do with the physical one.” We’re looking forward to seeing the future of virtual reality!