Virtual reality gaming would not be possible without the contribution of companies developing and manufacturing virtual reality equipment such as headsets, shoes, treadmills, and gloves. The number of such companies has increased significantly in the last years, since VR equipment became more affordable for consumers and easier to produce. Here are a few names that will be or already are big in the VR industry:

This company’s most successful product is the virtual reality platform enabling natural movement. That sense of immersion that gamers are looking for cannot be achieved by sitting down, so this platform makes it possible to control your movement in the virtual world by your physical actions, like walking and running. The company claims their product is the only way to run safely and comfortably in virtual reality, without risking falling or colliding with other people or objects. The company became in 2013 one of the ten biggest technology Kickstarter campaigns and up to this day, they have managed to raise more than $9 million in funding from both private and institutional investors. 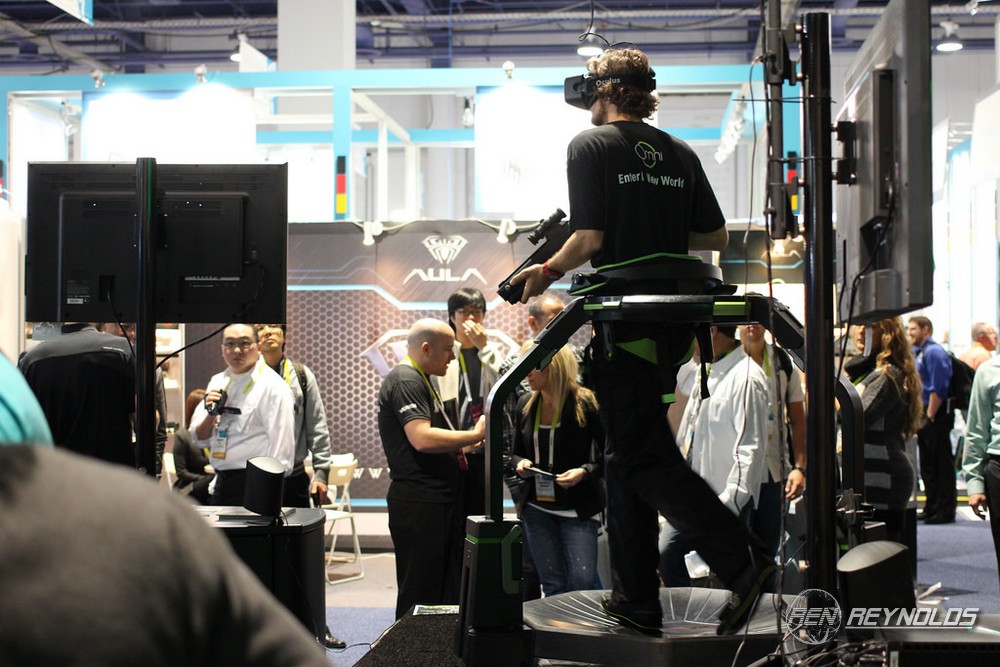 Oculus VR is a division of Facebook Inc. which has released the Oculus Rift VR headset in March 2016. The product was initially developed through Kickstarter campaign funding in 2012 and 2.5 million were raised. This has attracted the interest of Facebook, which purchased the company in March 2014 for $2 billion. Three years later, the Oculus founder Palmer Luckey was resigning from Facebook. The company partnered with Samsung to develop the Samsung Gear VR for the Samsung Galaxy smartphones. Oculus is also involved in a lawsuit with ZeniMax Media for allegedly stealing code from ZeniMax and using it to create Oculus Rift software. The verdict was in favor of ZeniMax, and both companies are seeking further court actions after Zenimax being awarded $500 million in the verdict. 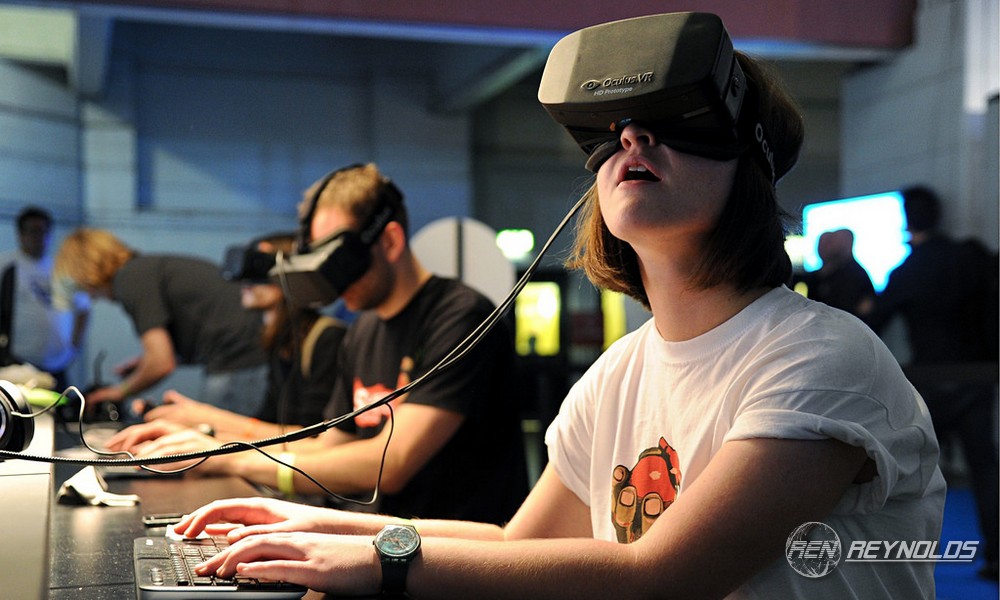 Who hasn’t heard about Google? – It is one of the largest companies specializing in Internet-related products and services. Best known for the search engine with the same name, Google has also become involved with virtual reality products. In 2014, the giant presented the Google cardboard platform using a low-cost cardboard viewer for VR applications. Users need to place the phone into the back of the viewer and watch content through the lenses as long as they run Cardboard compatible applications. Following the success of Carboard (millions of units shipped), Google announced in 2016 the DaydreamVR platform, built into the Android operating system. In 2017, the Daydream program was opened to third-party developers.

One of the best-known virtual reality headsets is the HTC Vive, developed by HTC and Valve Corporation. HTC is a Taiwanese electronic company founded in 1997 designing and manufacturing original equipment like tablets and mobile phones. In 2016 HTC expanded its business into the virtual reality industry by releasing HTC Vive. The device was launched in a moment when HTC was registering net losses and its smartphone sales had declined. When the HTC Vive pre-orders opened, there were already 107 games coming for virtual format gaming. The VR headset brought profits to the Taiwanese company and in November 2016 officials announced that sales exceeded 140,000 by far. 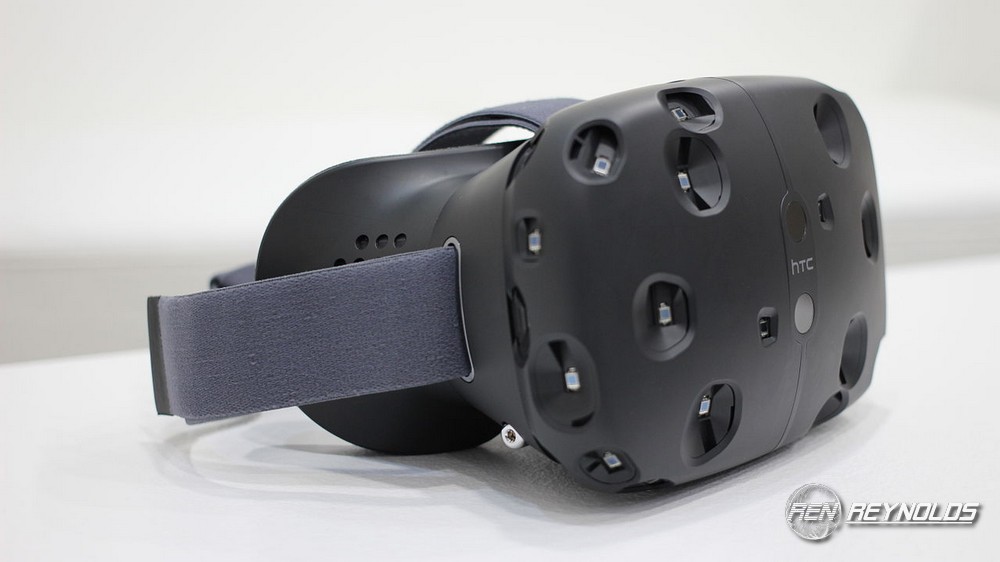 In collaboration with Oculus, Samsung has developed the Samsung Gear VR, a virtual reality headset for smartphones; the device was launched in November 2015. A Samsung Galaxy device needs to be added to the headset since the smartphone acts as the headset’s display and processor at the same time. An updated model, called SM-R324, has been released in March 2017, as well as a handheld Gear VR Controller accessory. The two products were released alongside Samsung Galaxy Note 7. Samsung Electronics is a South Korean company headquartered in Suwon, South Korea, and it accounts for 70% of the Samsung Group revenue (as of 2012). Samsung is the largest information technology company by revenue – it has even exceeded Apple. 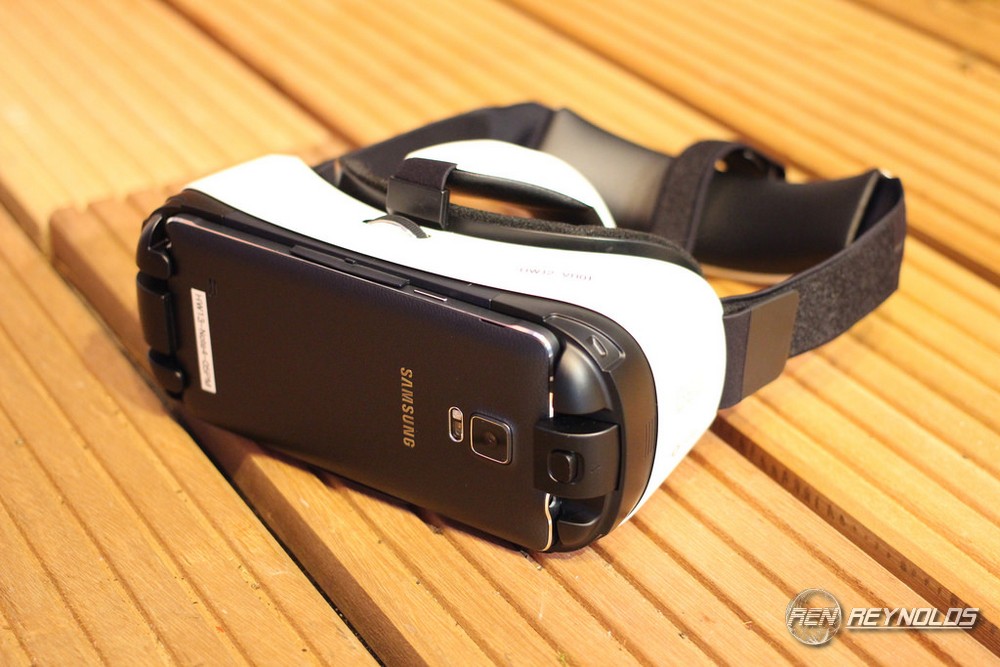 Sony already had experience in the gaming industry with its series of PlayStation home consoles. It was natural for Sony to get into virtual reality gaming, and in October 2016 the Japanese company released PlayStation VR, a virtual reality headset designed to be compatible with the PlayStation 4 console. The product has sold over 1 million units as of June 2017. Sony is one of the best-known manufacturers of electronic products for consumers and professional markets. There are four operating components of the Sony Group: electronics, motion pictures, music, and financial services, making Sony one of the most comprehensive entertainment companies. 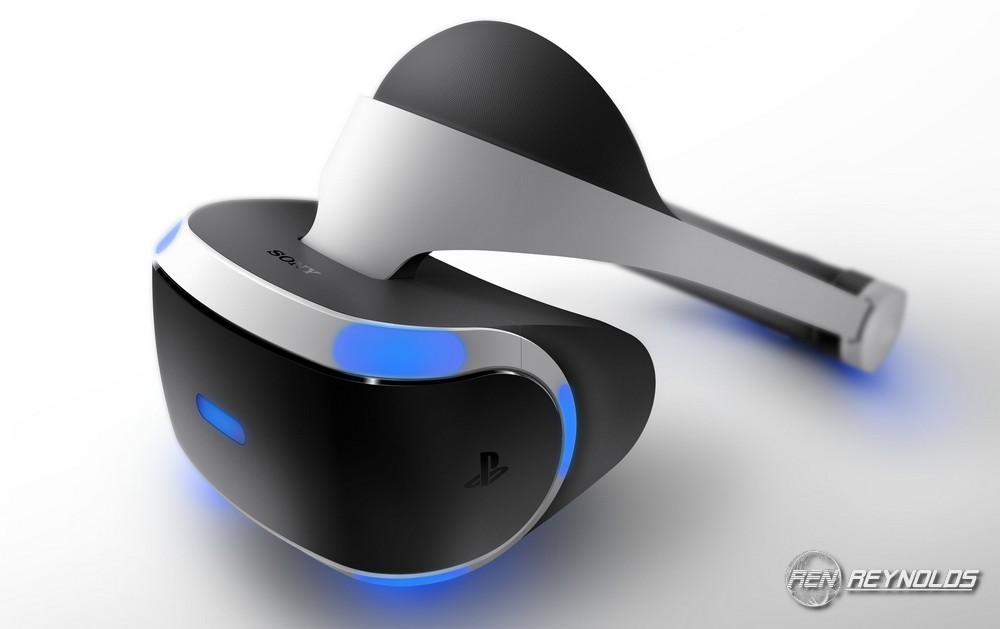 CastAR is a startup created in March 2013 in Palo Alto – its founders are Jeri Ellsworth and Rick Johnson. The first product of the company, CastAR, is still in development. This pair of augmented reality and virtual reality glasses was developed by two former Valve Corporation employees, starting from work performed inside Valve. After their departure, the two employees obtained legal ownership of their project. $15 million were offered by Playground Global to build this product and support the development of mixed-reality experiences. The upcoming glasses combine elements of virtual and augmented reality and have also been crowd funded via Kickstarter – the project obtained the necessary funding just two days after it went live and even more. The $400.000 goal was surpassed and the total amount reached $1 million. CastAR is supposed to create hologram-like images that are unique for each user, using a technology called “Projected Reality”. Virtual reality enthusiasts are definitely looking forward to seeing this revolutionary products coming alive and becoming available to consumers.
The world of virtual reality seems to be dominated by technology giants which already have experience developing electronics and entertainment products for consumers and by startups which often come up with original ideas. These companies have already managed to develop and launch products which are a commercial success and they are changing the world we live in. The way we consume entertainment products is definitely evolving to more intense and fascinating experiences, whether people are using VR equipment for gaming or for other applications.