Virtual reality video games have evolved significantly in the last couple of years and now it is possible to manipulate a variety of virtual elements using tools such as gloves, shoes, or tactile pads. This sounds exciting for passionate gamers, who are looking forward to augmenting their gaming experience through a deeper immersion in the game. With the equipment provided by virtual reality companies, you can almost feel like you’re inside a fictional world and the range of elements you can control is gradually increasing. But, like any other thing that sounds fascinating, there is a reverse of the medal for virtual reality gaming as well. Here are some threats you should keep in mind:

Being more involved in a video game means you will feel more attracted to it and possibly feel the urge to play it more often. Virtual reality gamers may also have trouble finishing gaming sessions, as VR applications become more advanced. Technology in general is addictive, and virtual reality may pose further issues because it changes the current media consumption paradigm. The boundary between real and virtual life blurs and spending long periods of time in the virtual environment has a detrimental effect on real world life. 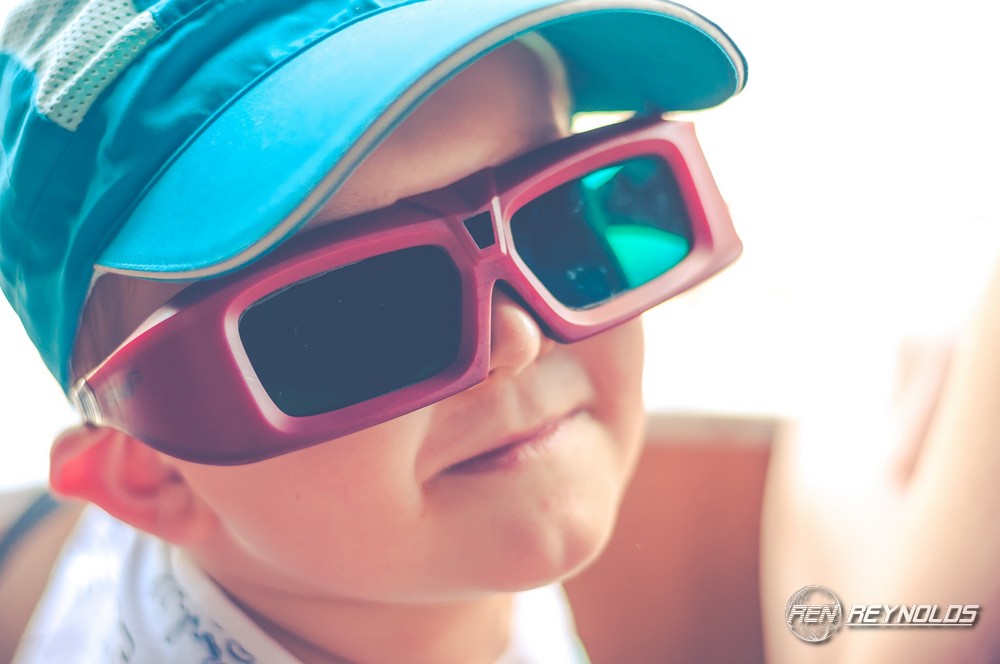 Virtual reality games with a high level of violence can make gamers no longer feel affected by extreme acts of violence and decrease their ability to show compassion and empathy. The higher the degree of immersion, the higher the risk of desensitization and this is usually observed in role playing games and first person shooters. 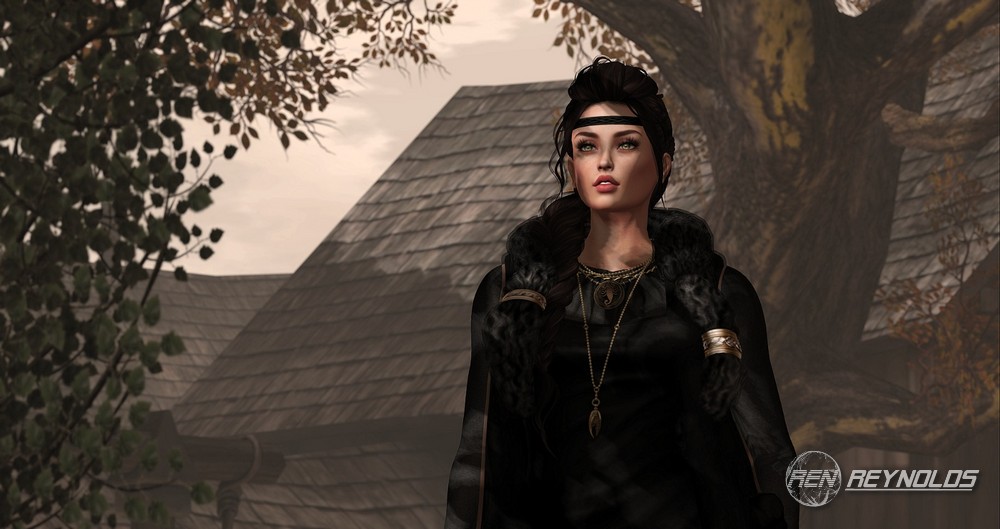 3. Forgetting to be human

An interesting theory says that civilizations which have access to advanced technologies either use it to feed their curiosity of what’s around them, or to entertain themselves while turning inwards and forgetting the idea of exploring nature and the cosmos. It could be also possible for the humanity to upload itself into a virtual experience, like the entire humanity living virtually on a hard-drive. And virtual reality seems to contribute to the society turning inwards – even mass technology people are using on a wide scale is doing that (social networks, streaming services, etc.) What everyone can do is travel more, meet new people, and reduce their time on smartphones. Others, like Elon Musk, say they want to die on Mars – more people should value adventure and exploring the real world. 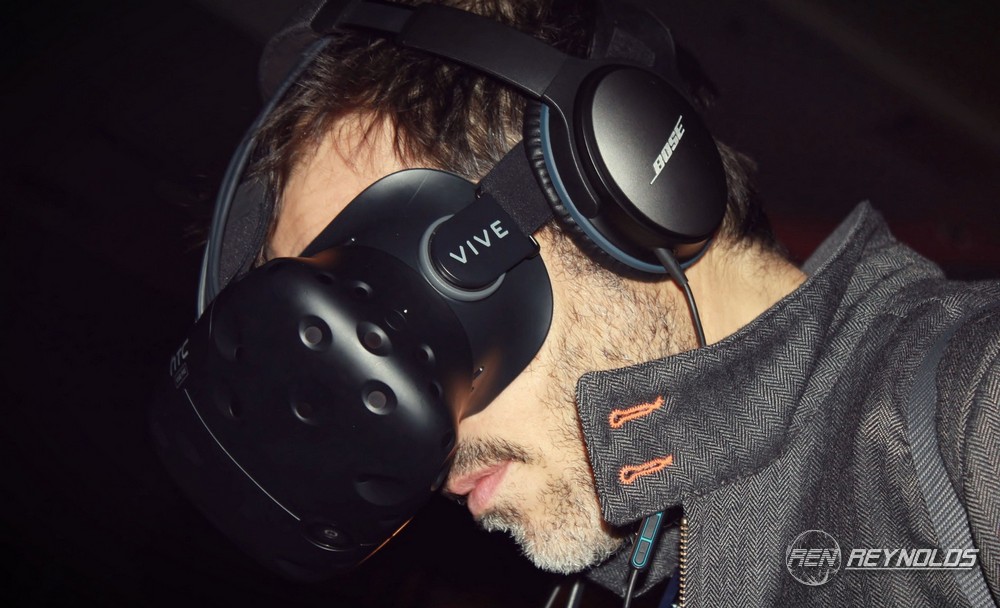 New technologies like virtual reality are becoming more and more widespread and have lower barriers to entry. In the past, technology which was disruptive or game-changing could only be accessed by those who owned massive amounts of resources. These days, almost anyone can have to access to technology that people a century ago could not even imagine, and these tools could be used by nefarious individuals and groups with little effort. Imagine you could actually get hurt while playing video games or have your personal information collected without your consent – it won’t necessarily happen, but it can become possible.

Aside from the addiction that could be caused by virtual reality games, forgetting about the real world can also cause physical harm – let’s say you are wearing goggles while playing your favorite video game and you run over your dog or bump into a wall. VR companies have started to find solutions for this inconvenient already, such as boundary guardians that alert users when they are leaving the secure area.

Virtual reality applications, including games, raise a real risk of motion sickness. Common symptoms include discomfort, nausea, vomiting, stomach awareness, headaches, disorientation, drowsiness, sweating, and pallor. This is similar to simulator sickness, but somehow different – while simulator sickness causes oculomotor disturbances, virtual reality affects orientation. There are multiple theories trying to explain VR sickness, but the physiology behind these phenomena is not fully understood yet. Apparently the inputs provided by VR worlds doesn’t match the user’s expectations based on prior experience and the perception of self-motion is based on incongruent sensory inputs from the visual systems. For instance, your eyes transmit that you are running and jumping, but you are not actually doing that and your inner ear knows that and transmits a different message to your brain. Since the two types of information are contradictory, motion sickness appears. Again, VR companies have thought of a way to combat this drawback and have launched motion bands, which focus on a pressopuncture point on your wrist to alleviate the unpleasant symptoms. 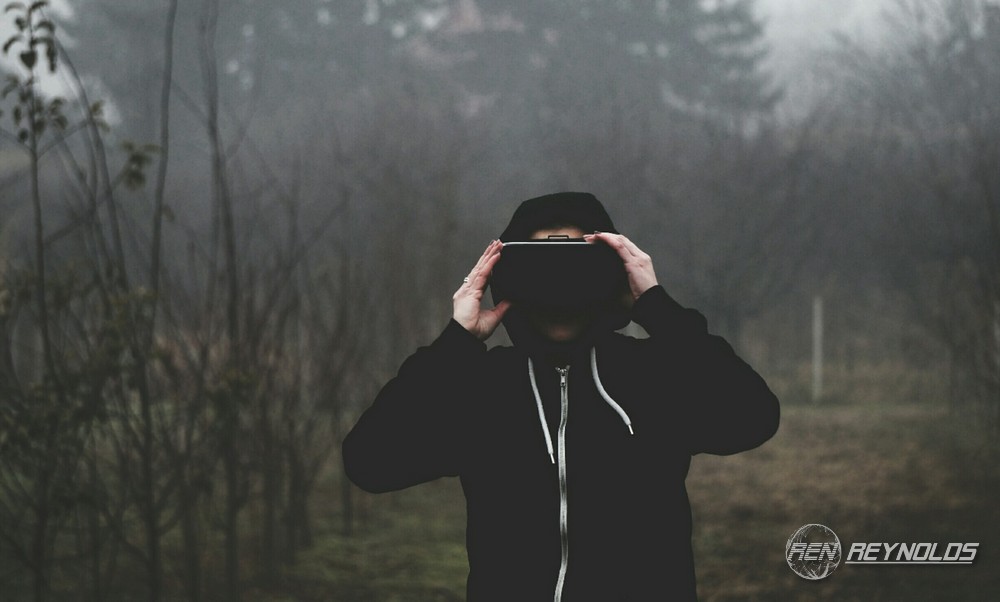 Virtual reality usually implies wearing a headset, which is a digital display mounted directly in your face. If watching a regular display can make your eyes feel tired and dry, what happens when you are using a VR headset for long periods of time? This raises real questions about long-term effects, and the matter has not been studied thoroughly yet.

The immersion provided by virtual reality can discourage people even more from exercising. In fact, we are a lot happier when we exercise and spend time outdoors, but the effort needed to get over the fatigue discourages many from jogging or playing a basketball match with friends. Spending too much time in virtual reality universes can make even more people obese and sick.

If technology becomes more attractive and addictive, the connection between people will get even weaker. How many times have you spent time with your partner but each of you were checking their smartphone and actually ignoring the other? With a pair of VR goggles on, you will become totally unaware there is someone next to you and human relationships will be affected even more. It’s easy to get sucked into a regular game, and spending large amounts of time in VR can pose higher dangers.
The threats of virtual reality for gaming and for other applications are small when compared to the benefits of this technology, but even so it is important to be aware of these issues and address them effectively. Evidence suggests that virtual reality will thrive anyway, in spite of the still high price and technological limitations, so we’d better find a way to handle it while minimizing dangers. 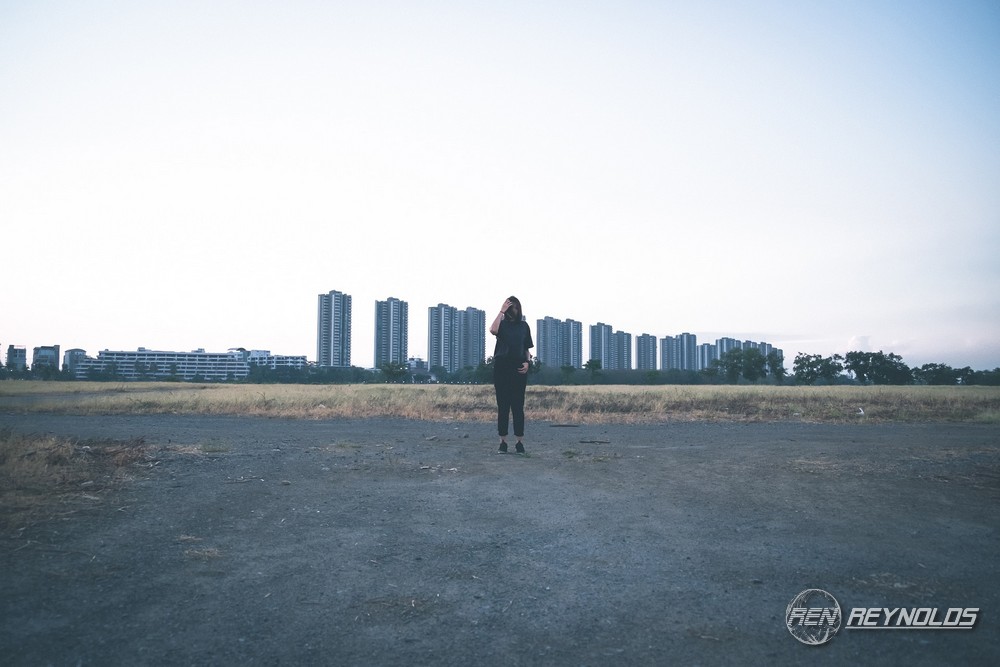